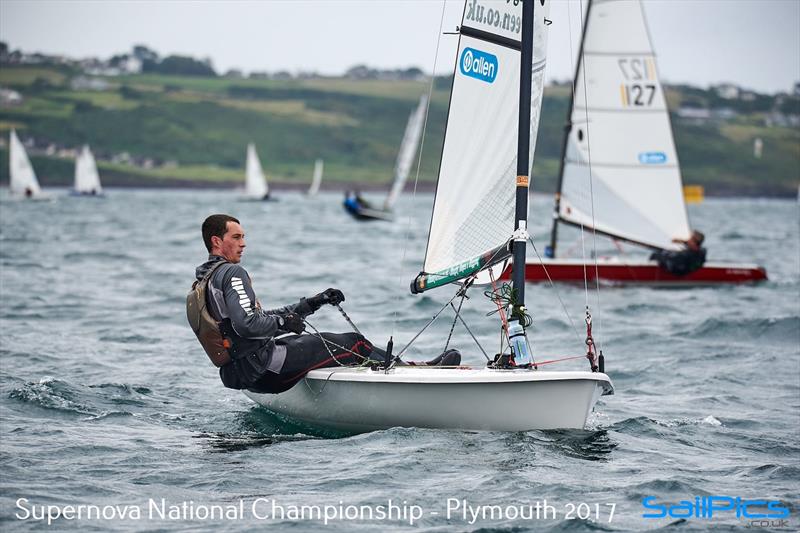 The shifting nature of the wind also threw a good amount of tactical challenges for the sailors while it was getting swung from 270° at one extreme and 320° at the other. Many of the places were won and lost during the shifts, and in the later part of the day, it was more prevalent, when a strong ebb tide brought another challenging element into the play.
END_OF_DOCUMENT_TOKEN_TO_BE_REPLACED